There is a famous saying in Indore. An Indori needs not three but four things to survive : Roti, Kapda, Makaan and Sev. Indori Sev, as the name suggests is the signature dish from Indore, a delicacy that has developed huge fan following not only in the country but across the world. Indori sev is a popular fried and crisp snack made with gram flour, clove, pepper and other spices. The addition of the special spice blend makes it spicy and gives a unique taste. Sev can be used in variety as main munch or as garnishing & flavouring ingredient with Poha, Sev ki sabzi and the list goes on..... !!! 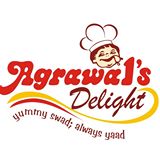 Indore, Madhya Pradesh
Agrawals Delight, a young and dynamic brand from the family of Agrawal Sweets, Indore has already carved a niche for itself in a short span of time. Known for its mouth-watering and tasty offerings, the brand enjoys a huge fan following. Their Fusion Sweets and Tasty Bakery Products are a must for every occasion. Crafted with pure passion, the products are offered in attractive packaging. The Brand has progressed with the launch of "Agrawal’s" a Boutique Shop in Ujjain thereby taking the famous taste of Indore to the next level. View all items from Agrawals Delight
goes best with 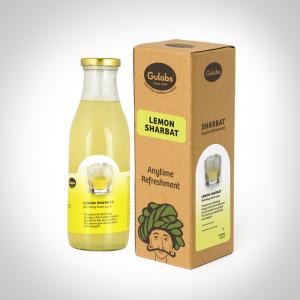 Food Memories tries its best to provide precise product information. However, many times, the manufacturers tend to make changes in their ingredients list. Detailed information about the ingredients and materials can be found on the actual packaging of the products. It is recommended that you do not rely solely on the information provided on the website pertaining to the products. Before consumption and usage, please read the labels, warnings and directions printed on the product packaging.